On may 30, the annual international content market "World Content Market"started in Moscow. Our company has traditionally become a participant of this event. This year, there was an impressive delegation from Asia, represented by countries such as China, Taiwan, Japan, South Korea, Philippines, etc. We are happy to talk with all delegations and got acquainted with their latest projects, learned the intricacies of production and distribution of each company. 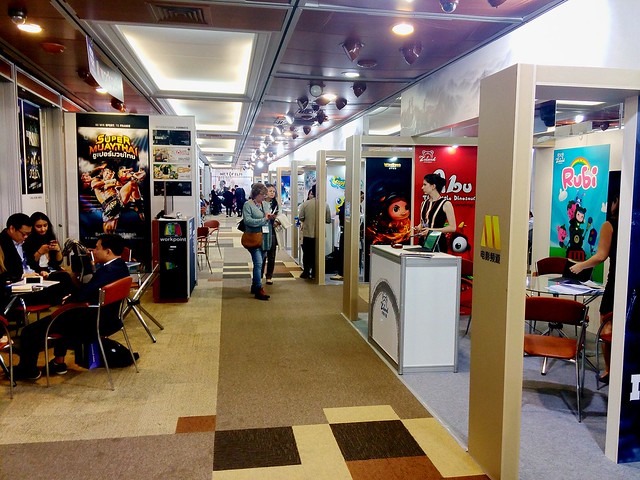 This year, the British pavilion has significantly expanded. A separate room was provided for companies from the United Kingdom, where the terms of cooperation could be discussed in a calm atmosphere. 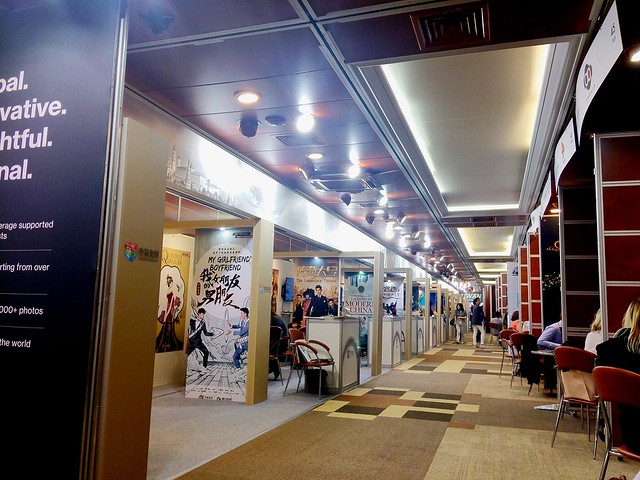 The European sector was represented by companies from Italy, the Czech Republic, France, Spain, etc. We were able to communicate, as well as with young companies engaged in the field of animation, and with large representatives of international distribution.

The stands of companies from India were distinguished by bright colors. We were shown an extensive catalog of projects, and also manager told us what series are now popular with the Indian audience. Many of them have been broadcast in the country for several years. 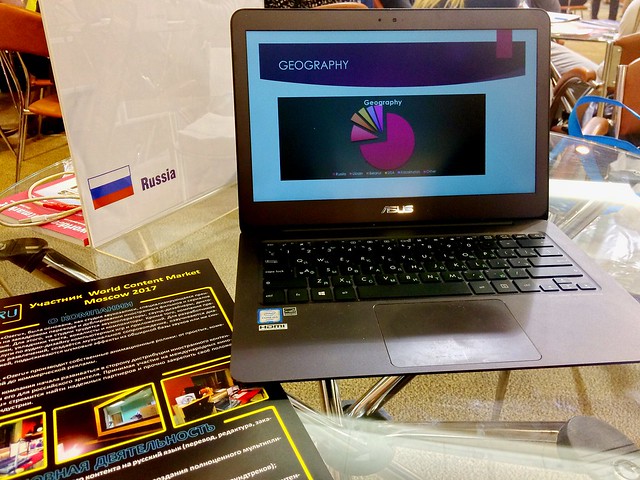 Its content was presented by the Mormon Tabernacle Choir, consisting of 360 people. The company, absolutely free of charge, offers for broadcast its weekly programs, which are 88 years old. This choir has prestigious Grammy and Emmy awards.


The spring conference of 2017 proved to be incredibly fruitful for us and we, inspired by meetings with like-minded people and colleagues from all over the world, are ready to storm new heights. 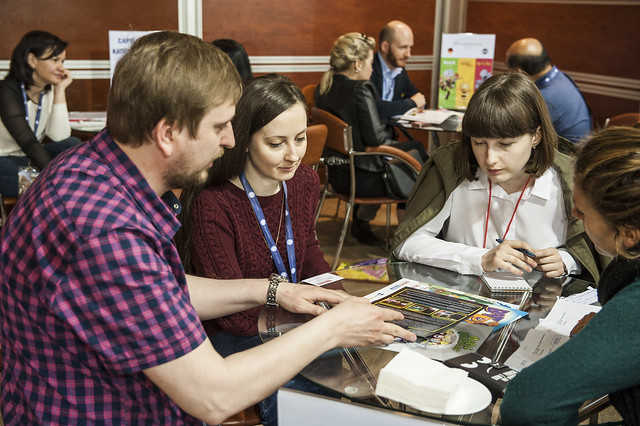